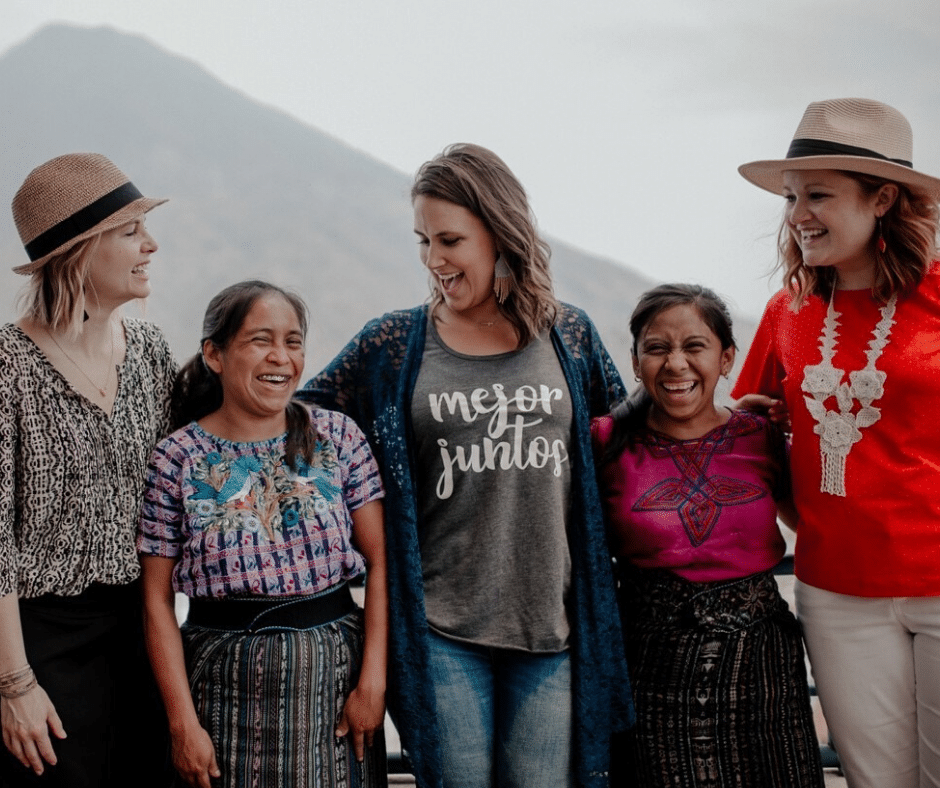 Being a stay at home working mom doesn’t limit a woman’s dreams. It makes dreams possible!

Here is how Christy Sanchez is accomplishing her dreams and making a global impact on women around the world.

Christy found Noonday Collection after leaving her career as a medical massage therapist to stay home with her 3 older kids, and one newly adopted special needs son.

Christy and her husband felt strongly about pursuing adopting through fostering for their 4th child. With the potential of being relocated out of state for work, they decided to work with a private agency. Agency fees quickly added up, but it was worth it after their special needs son was placed with them.

Shortly after, they were relocated to a different state, where Christy had plans to return to part-time work. In the midst of all the changes, however, she felt the need to stay home full-time as she was the “constant” in her son’s life.

While looking for a fairtrade gift, she discovered a company called, Noonday Collection. After reading more about it, she discovered the company started with an adoption story. Additionally, Noonday often holds fundraisers for adopting families, artisans from vulnerable communities around the world are supported, and many employees are survivors of trafficking.

Christy said Noonday felt like her “world colliding” into one great company, so she began her stay at home working mom journey as a Noonday Ambassador.

She said that she LOVES being a wife and mom first, as well contributing financially to her family and helping women around the world feel valued and seen.

Christy said that she practices “power hours.” She said she considers what needs to be accomplished for that week, then breaks down the tasks to complete for each of her “power hours.”

She said now that her kids are home from school, her power hours look a little different. At times the hour happens in the evenings, and other times it happens at the kitchen table with her kids around. She said she loves that her kids are seeing the work she is doing and the impact of it on women around the world.Christy also said Noonday promotes the word “AND,” which she takes to heart. She said it is often preached that you can be a good wife/mom OR be successful in business. She believes you can work from home AND care for your family.

Christy’s challenges with being a stay at home working mom.

Christy said the biggest challenge is setting boundaries and valuing her role as a working mom. She feels walking in this truth helps her be successful at home and in her work.

She also feels it is beneficial for her kids when she sets boundaries for when she’s working. She said doing so helps her kids and herself stay committed to what she’s doing.

Christy said she wants her kids to grow up with a good work ethic, great discipline, and to feel so loved by her. She said she wants to also be accessible to them.

She feels she is accomplishing these goals because she turns her work into teaching moments. She said she spends time being present with her kids, then openly talks about what to expect while she works, the impact her job has on the world, and how her work contributes to the family.

She also feels her working helps her kids establish the ability to problem solve and better communicate.

Christy’s big dream that motivates her.

Christy said that she loves working with Noonday so she can continue to provide job opportunities for artisans in vulnerable communities around the world. She looks forward to growing her team of women committed to doing the same, as well as consistently reaching her monthly impact and sales goals.

The people that inspired Christy to dream.

Christy said Jessica Honegger, as well as Jalia (one of her artisan partners in Uganda) have inspired her. They are loving wives and moms AND are dreamers. She is inspired by the goals they set, and how they walk in confidence and never stop.

She said she is also inspired by her grandma. Her Norweigan Grandma came to the U.S., but got stuck here after the Nazi’s invaded Norway. She met and married Christy’s grandma, but was left with a new baby when he was drafted to war. Christy said no matter how challenging the circumstances were, her grandma found a way to better her family and her community.

How you can help.

Christy said that during this time, there are many impacted by Covid-19, especially single moms, families with loss of income, and so much more.

She is currently holding online trunk shows so people can purchase fairtrade gifts, while also making international and local impact with their purchases.

She said trunk shows participants can also learn more about stay at home working moms from around the world, and how they are caring for their children AND making financial impacts on their families and their communities. 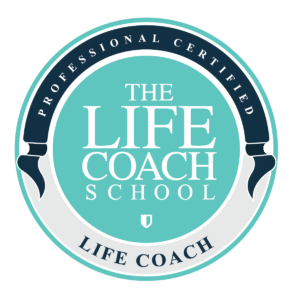 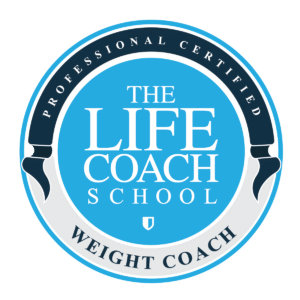 We use cookies to ensure you receive the best experience on our site. If you continue to use this site we will assume that you agree with our terms.

5 STEPS TO MAKE WORKING AT HOME WITH KIDS EASIER!!!

Enter your name and email below to get my video on how to make working at home with kids easier.

Enter Your Email Below

Check your email to get your guide.

Enter your name and email below to get my Busy Season Survival Guide where you’ll learn how to get rid of the drowning feeling so you can be more joyful in your life, whether or not your husband is still cranking at the office.